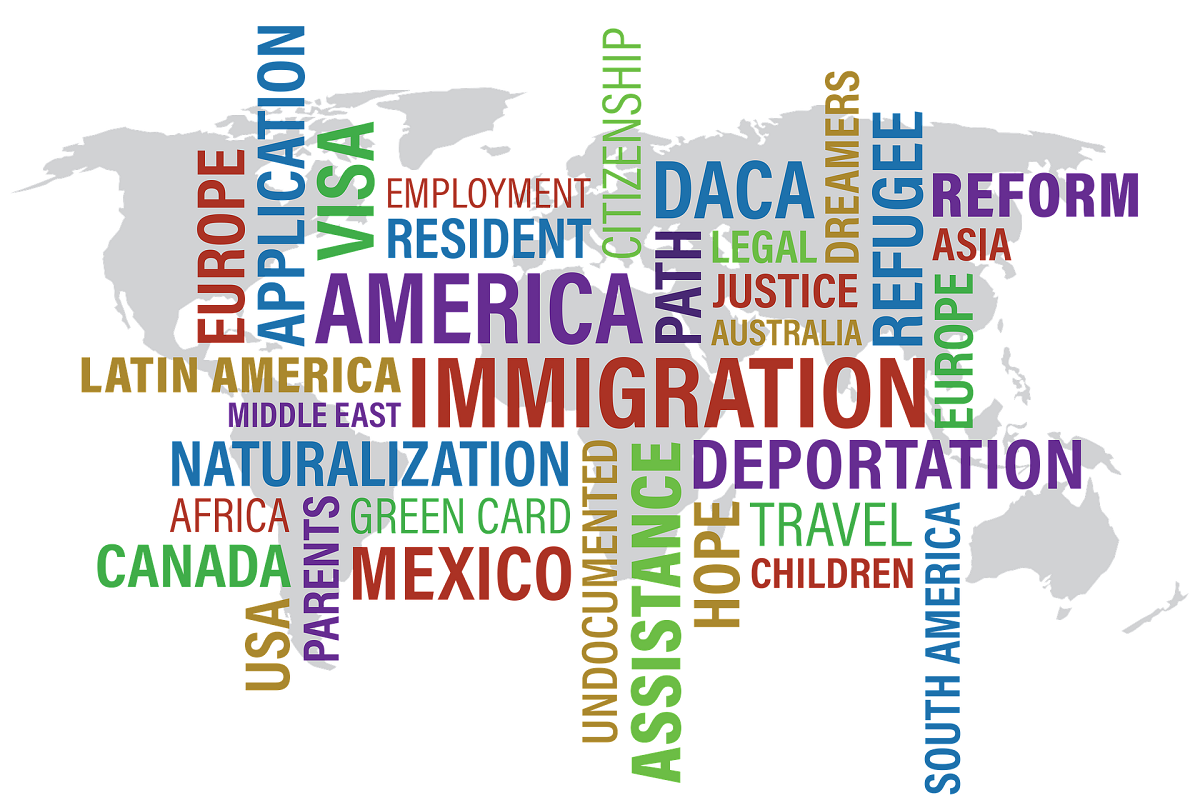 Image by Mary Pahlke from Pixabay

Roberta Jacobson, the President’s coordinator for the southern border, is in hot water. We have a spike in illegal border crossings by unaccompanied minors. Adherents of the previous administration blame it on Biden’s reversal of the former merciless policies. The chart in the Wall Street Journal shows that during the Trump years, we experienced similar waves as well. It means that the problem is with our policy, not whether it is executed with cruelty or with soft gloves. 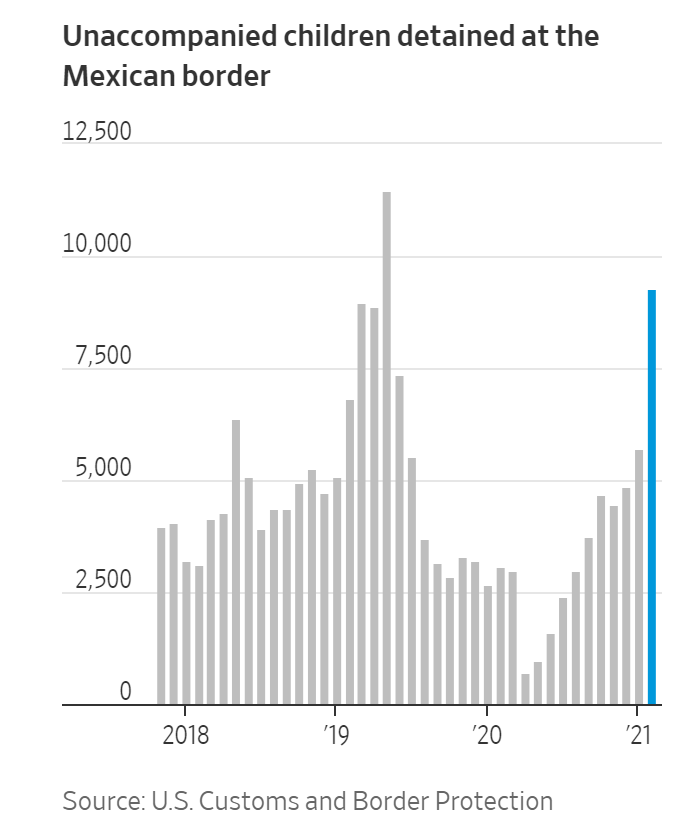 From the Wall Street Journal

Neither former President Trump nor President Biden has understood that.

Both sides of the political spectrum lack the imagination to comprehend why we have ongoing massive illegal border crossings. During the press briefing on March 10, Ms. Jacobson tried to convince us that the smugglers are the culprits because they misinform disoriented people south of the border. This argument is just as convincing and fact-based as the claims by the opposite side that George Soros is financing caravans of aspiring illegal immigrants.

There is a simple explanation for why these kids arrive. If frustrated with miseries in their mother countries, foreigners decide to try their luck in America – they cannot do it legally. There is no protocol for applying, there is no form to fill out, and there is no place to submit it. Our existing immigration policy does not have this option. The unwritten rule of our immigration law is that no one is welcome. As that is obvious nonsense – there are multiple exemptions for family members, specialty workers, and a myriad of other reasons that lobbyists have added. Most potential migrants do not fall into these categories, or even if they do, the time and cost of the requisite legal hassle are beyond their reach.

The simplest way of getting a shot at the American dream is by coming here in any way possible, getting a job, avoiding trouble, and making enough money to pay lawyers to legalize one’s status. Everyone knows it, except American politicians and pundits, regardless of whether they call themselves liberals or conservatives. It is beyond their imagination that illegal immigration is a logical outcome of our immigration policy. The side effect of this situation is that we have compatriots who were brought here illegally as children. We educated them, and often the United States is the only country they know but, formally, they are illegal here. DACA is a temporary relief for some of them.

Public opinion is in favor of legalizing at least this group of illegal immigrants. Logically, people from Latin America see bringing children as the easiest way to get legal status. Wisely, they take advantage of the temporary softening of border crossing enforcement and send as many kids as they can manage. They probably did not read the full text of the U.S. Citizenship Act, but they know that Ms. Jacobson is lying, promising “a new vision of immigration.” It is not there. Ms. Jacobson dares to offend these people, claiming that smugglers influence them to act irrationally. To make things worse, the current administration asks for $4 billion of our money to spread their baloney message down there.

Image by John Hain from Pixabay

The U.S. Citizenship Act proposal focuses on mitigating the consequences of the faults in our immigration system instead of eliminating them. It is an upside-down approach. First, we need a new policy with easy-to-understand legal immigration rules that guarantee as many foreign workers as our economy needs. Then, we can look at how to fix the problems of the past.

Let Democrats prepare their ideal immigration policy concept and let Republicans do the same. Let them convince us of their visions. Some may say that with our deep political divisions, such a plan will go nowhere. I disagree. On immigration, both Democrats and Republicans put their dogma above facts and logic. Ideologically split, they are united in their incompetence. When Americans see that, fixing our immigration system will be easy.