There is no need for immigration plan B 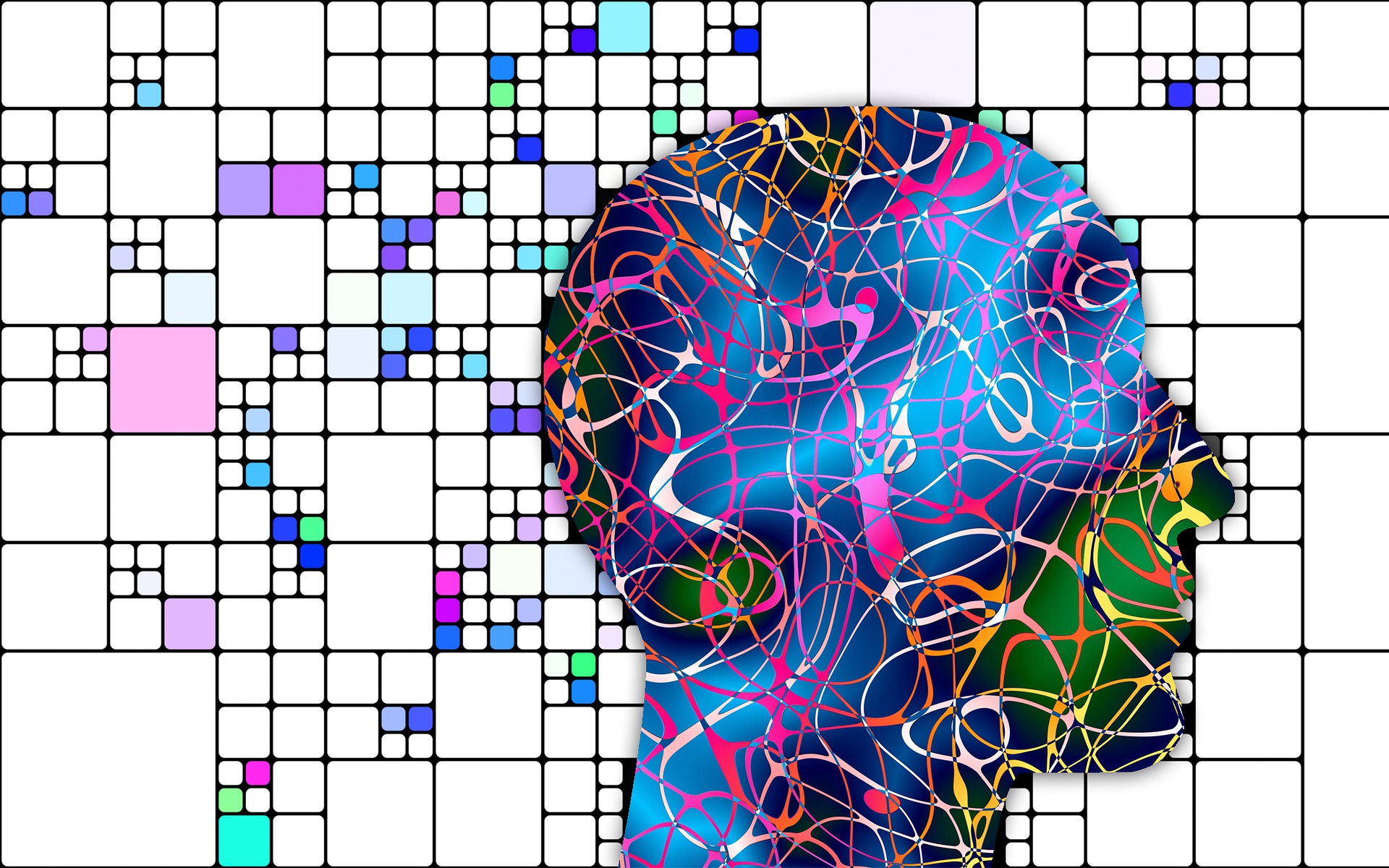 The new administration’s U.S. Citizenship Act plan needs to be withdrawn and replaced with a bipartisan immigration reform proposal. Immigration opponents see it as a wishful list of immigration rules that Democrats failed to enact within the last quarter of a century. Supporters express worries that this time it will be equally challenging to pass as it was before.

In The New York Times, Jorge Ramos suggests that what is achievable is merely trying to legalize “as many people as possible.” No one will be satisfied, but most of all, our dysfunctional immigration policy will stay. New illegal immigrants will keep arriving. Mr. Ramos acknowledges that “This is not the ideal solution, but this is where we are.” I object; we can do better.

The U.S. Citizenship Act echoes the barren voices of politicians and pundits. They talk over each other, auctioning the benefits and burdens of immigration as we have it. No one dares to name the elephant in the room, that massive illegal immigration is a logical consequence of our nonsensical immigration policy.

Eugenics, regarded as science, provided guidance. Southern and Eastern Europeans (Polish Jews were in the minds of many, but not mentioned) were deemed as inferior and received low quotas. Asians and Africans were even not considered.

In 1965 the racially based quotas were replaced with other arbitrary restrictions, but the rationale of the policy established a century ago still stands. The law does not define how one can immigrate to the United States. It implies that immigration is not allowed. As it is absurd, our immigration law prescribes how to evade it. Ironically, the easiest way to become a legal immigrant is by coming here illegally and then finding a way to legalize one’s status. The White House proposal does not address this issue.

Our immigration history before 1921 can inspire. We cannot open the borders and let in everyone. But we can set a policy that temporary work in the United States is the simplest way to immigrate. If we allow American employers to hire foreigners, then if the Trump Organization wishes to hire a foreigner, it will select people worthy of working for them and deserving to be our neighbors. There will be no need for the elaborate government screening that former President Trump wanted. After some time – five years seems reasonable – a temporary worker should earn the right to become a permanent resident, opening the venue for citizenship five years later.

Short-term workers not succeeding would leave; only the most prosperous would settle here for good. If the policy sets a reasonable number of interim workers, American employers will not be interested in hiring illegal immigrants, and they will not be arriving. All other current forms of immigration should be phased out. If someone wants to bring a family member, they can help them find a job or agree to support that person’s living expenses.

This kind of policy made America great the first time around, and it will make America great again. At stake is much more than providing pathways to citizenship and strengthening labor protection, as the U.S. Citizenship Act proposes. It is in the opportunity of proving to the Trump supporters that the Biden administration can make America great again by doing the opposite of what Trump had been doing. So far, the White House does not see it.