Jack C. Lee is wrong. Are you too? 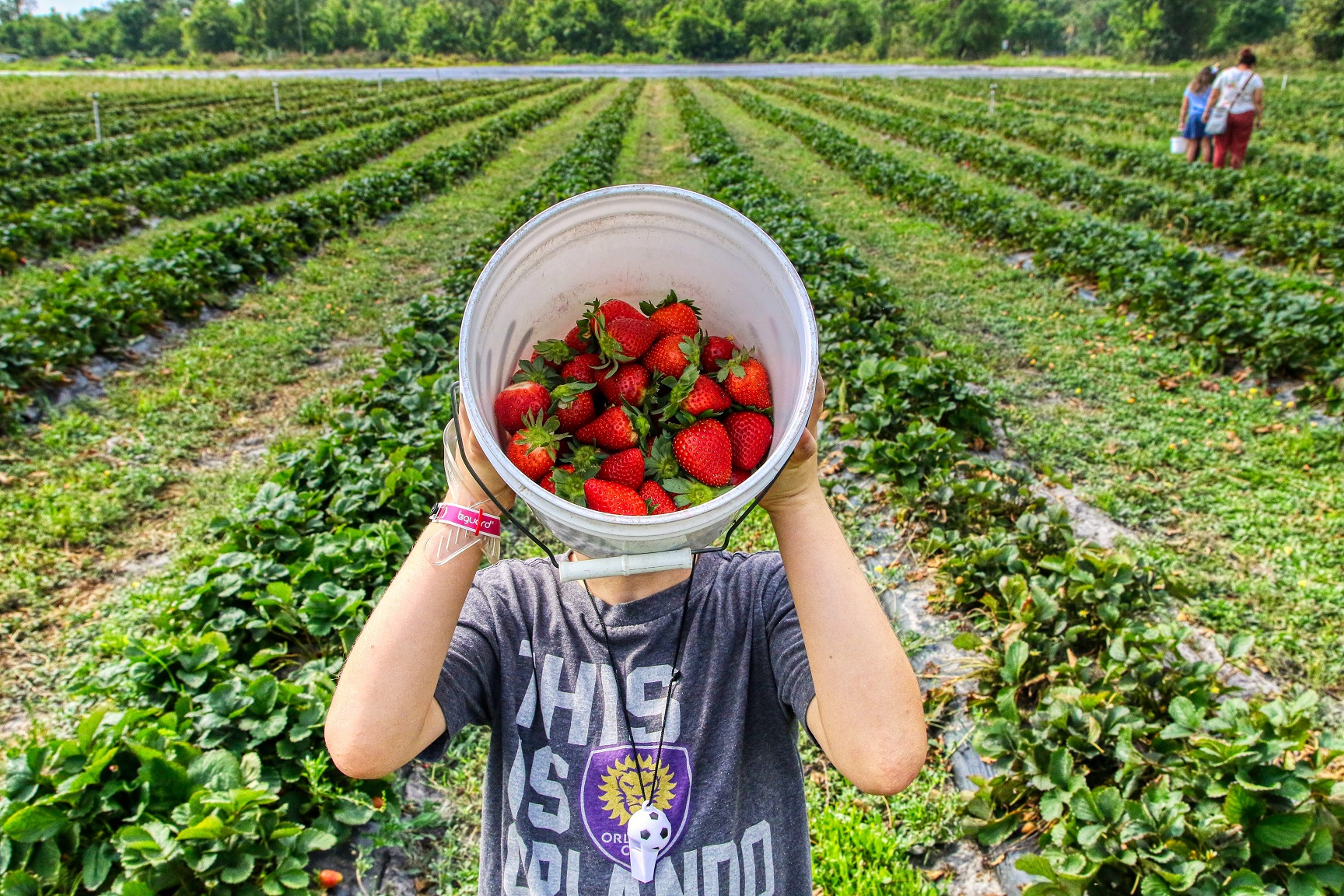 Photo by Mick Haupt on Unsplash

One may ask, who is Jack C. Lee and why do I write about him? Mr. Lee is an older gentleman who wrote a comment to my recent article about immigration. There is nothing new in his statement that I did not hear before. His response is important because it contains commonly repeated false arguments and misconceptions, which you might share as well.

We were a country of immigrants

Mr. Lee sincerely writes that we are a nation of immigrants. According to him, we all agree that having more immigrants “is desired and a win-win for all.” I wish I could get a penny whenever zealous immigration opponents repeat this kind of lie. Mr. Lee correctly wrote: “Our country has been open to all immigrants for the good part of our history.” He conveniently omitted that this practice ended in 1921, precisely a century ago. Since then, our immigration policy has been not about facilitating immigration but about damming it.

Legal immigrants versus illegal ones

Legal immigration is a lengthy and troublesome process. Overstaying a tourist visa or crossing the border without inspection is the simplest way to immigrate for entrepreneurial people who make enough money to pay lawyers for legalizing their status. It still takes time to go through the process, but an applicant is already here. It sounds awkward, but logically an illegal immigrant adjusting status is probably the best scenario we can dream of. It is a person who risked coming here, proved to be successful here, and invests in legalizing a permanent status.

Lastly, it is difficult for illegal immigrants to find a job, but all of them work. It proves we have undocumented immigrants not because of the evil intentions of people coming here but because of the stupidity of Americans who do not recognize that the profound shortage of labor stifles our economy.

Things have changed since the early 1900s

Until 1921, practically, there were no numeric restrictions for European immigrants. Very few people know that many immigrants did not stay long and returned home. Some went back and forth more than once. Only those who succeeded stayed. It worked fine for America.

It is worth looking at that thriving model when considering comprehensive immigration reform. Mr. Lee dismisses this approach because “we are no longer the same country.” Yes, our lives became more complex, but we learned a few things and have much better technology, particularly computers.

Mr. Lee does not look for logical solutions. Like many Americans having strong opinions about immigration, he follows the mantra of his favored politician. In his case, it is former President Trump. When Donald Trump started his first election campaign, I called him a leader of the deceived. Later I pointed out that if he took a businesslike approach, he would support increased immigration. Now, we are finding out that as a businessman, Mr. Trump was not much better than as a president.

Sadly, the current president does not do much better. He acts as though his hands are tied up with some other political obligations. 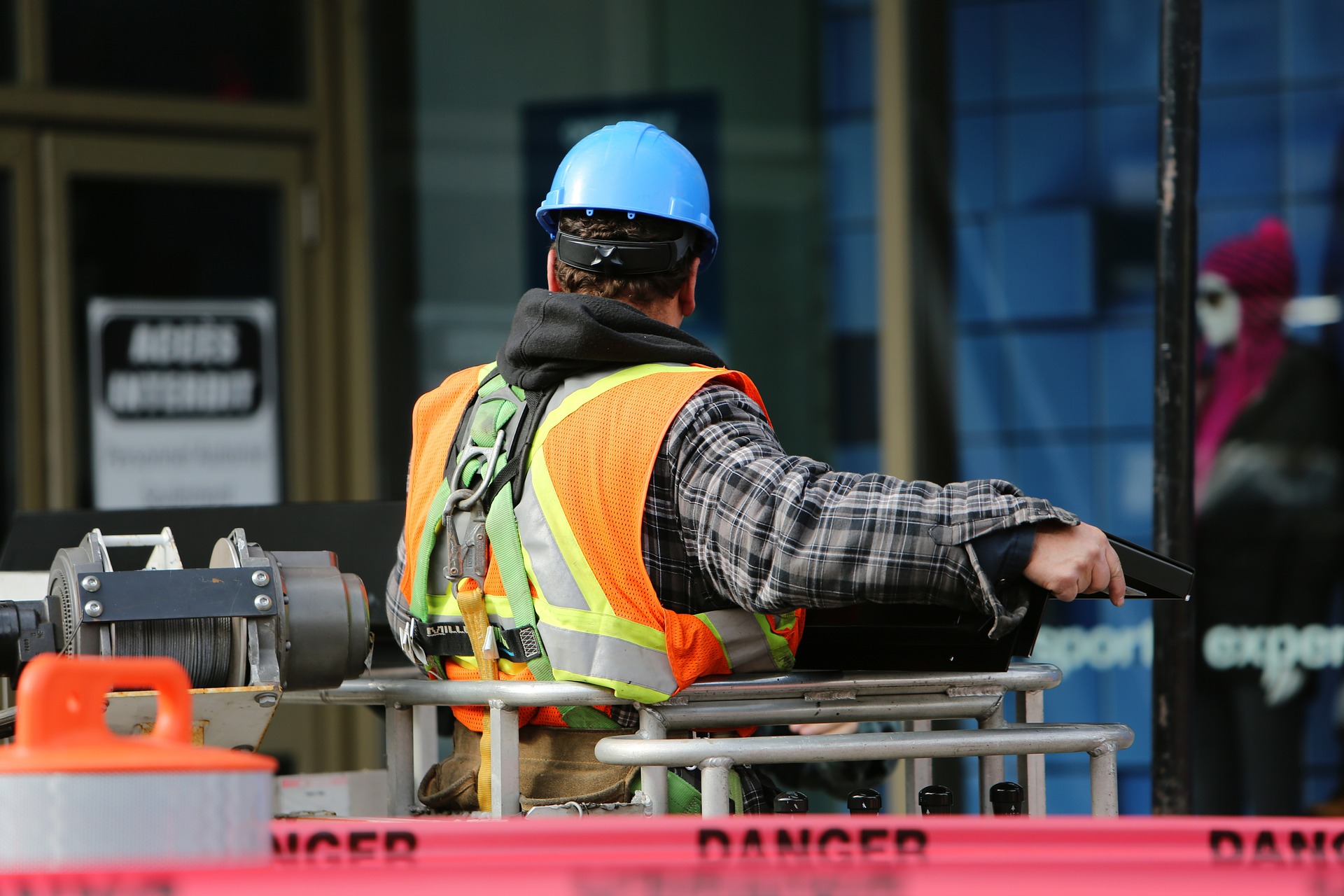 Image by LEEROY Agency from Pixabay

Mr. Lee claims the opposite: “When you have an unlimited supply of low-skilled cheap labor, you end up with a depressed wage structure.” In his view, if we have more immigrants, fewer Americans have good-paying jobs. Facts show the opposite. When more people work, the economy expands, benefiting everyone. But Mr. Lee listens to pundits and politicians spewing their biases.

Immigrants might earn a pitiful fraction of the minimum wage in the United States in their home country. But they come here because they want to get the prevailing wage available in the United States. Initially, they might accept a lower salary, but they soon learn their value and ask for the top pay available. Mr. Lee mentions we have a free market system, but  ̶  like many Americans  ̶  he does not understand how it works.

In another article, I offer an example of the European Union where, within the last 15 years, borders had been opened between the affluent Western European countries and new, underdeveloped member nations. Since then, several million people have crossed the borders in search of better jobs. Everyone has benefited.

Interestingly, in the United Kingdom, increased immigration was a reason why many Britons voted for Brexit. But the economic data show that immigrants did not cause any noticeable unemployment or earning loss among Britons. New immigrants provided a boost for the economy. But they awaken old cultural and political anti-immigration sentiments. Noticeably, Ireland received a similar dose of immigrants per capita but, devoid of anti-immigration politics, is content with the new immigrants. It means that Britons, similarly to Americans, have an anti-immigration bias based on irrational politics. The Irish are free from it.

Guest work visas are the key

When 15 years ago I started writing about immigration, the idea of guest work visas was the best one I found and soon adopted. Guest work visas bring the benefits of the unfettered immigration we had in the 19th century along with adopting the rules of the advanced society we have become.

A poor foreigner wants to advance by working in the United States. Let us keep it simple. If an American employer has a matching job offer, let us give that foreigner a visa permitting them to work here. If, after working here for some time, that newcomer returns to the home country, everyone benefits. Americans had a good worker for a while. The home country is enriched as well, getting back a citizen bringing money from abroad.

After working in the United States for some time, a guest worker with taxes paid and no criminal record should be entitled to get a green card, opening a venue to citizenship.

How do we get out of the current gridlock?

Mr. Lee mentions guest work visas as well but puts them after building the wall. Behind this logic is a deep mistrust in the current political system.

Now, our labor shortage is so profound that millions of illegal immigrants can find jobs and, thanks to tax IDs issued by the IRS, pay taxes. Formally, it is unlawful to hire illegal immigrants, but they work here because they are needed. In plain language, this situation is a highly demoralizing disrespect for the law. Almost everyone breaks our idiotic immigration law. We do not report it to authorities because we benefit from the work of illegal immigrants, see no harm from their work here, or feel sorry for their predicament. Also, we know that to deport all illegal immigrants, we would need a Soviet-style tyranny. No one wants that, either.

Mr. Lee is among these Americans who have lost the faith that our immigration anomaly can end. He is petrified that by loosening our restrictive immigration policy, millions of foreigners would come here uncontrollably. If he had read to the end my article he criticizes, he would know that even if we let in every one who shows up at the border, only those who could find a job would stay.

Mr. Lee cannot imagine that illegal immigration would cease to exist with the guest worker visa approach. The guest worker concept is the only viable solution. Foreigners with work permits would take all jobs held now by illegal immigrants. Employing an alien without a permit would mean that the employer is cheating on taxes or the foreigner is a criminal who could not get the visa. In either case, it would be harmful to the community. Someone would report it to authorities. As it would be an isolated case, the police would act swiftly. Respect for the law would be reinstated.

It is worth reminding everyone that the same politicians who voted in Prohibition also established the core concepts of our immigration policy. Prohibition has been repealed. We need to do the same with our current immigration law. The argument of Mr. Lee to build the wall first means that we should first eliminate all anomalies of our immigration policy before reforming it. Applying the same analogy to Prohibition, one would ask for stopping all criminal alcohol production and distribution before repealing the law.