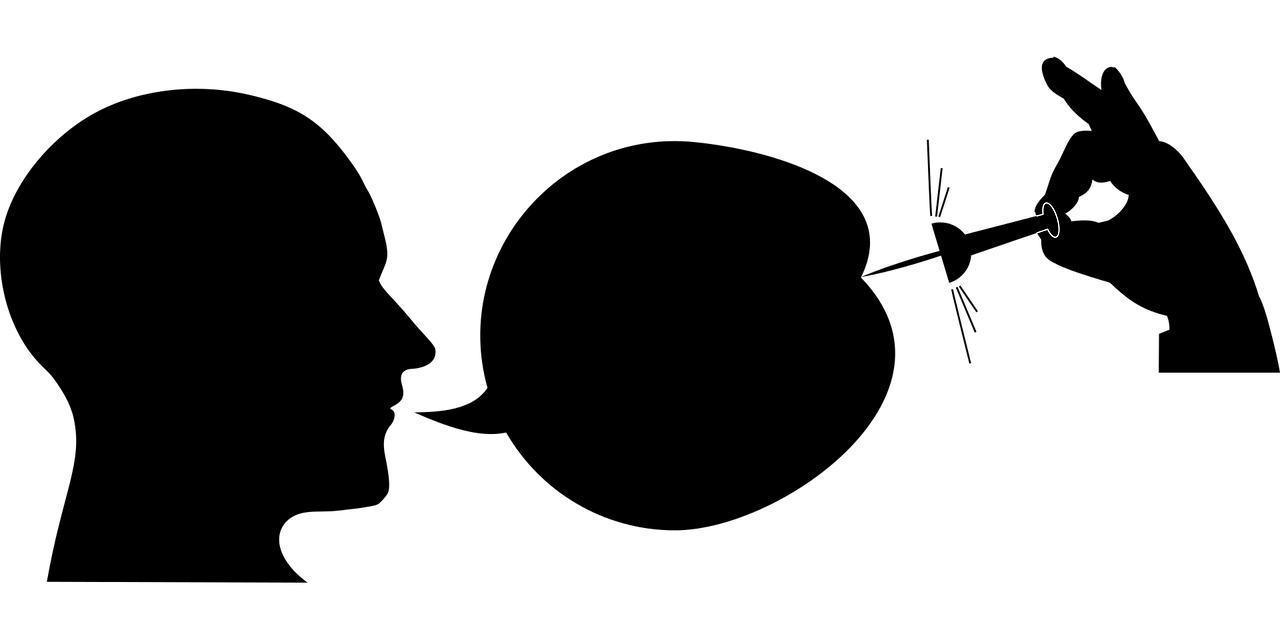 Criticizing the U.S. Citizenship Act just introduced by the Biden administration, Sean Hannity said it is an amnesty. He was right and wrong at the same time. The proposed bill offers amnesty for presently undocumented immigrants. But one thing he did not reflect: Why do we need to pardon 11 million people who for years have been working and living among us? Have they been doing it because of their mischievous nature, as one might interpret from Mr. Hannity’s remark? Or, are they trapped in the insanity of our immigration policy? American employers want to hire foreign workers, but both need to break our immigration law to do it.

Sean Hannity noticed that the proposed bill would increase the number of immigrants, and he warned they would take jobs from Americans. No one pointed out that by making this argument, Sean Hannity is advocating for socialism better than Bernie Sanders does. Mr. Hannity should know that an immigrant can only take a job from an American for two reasons: She does it better for the same pay or does equally good work for a lower pay. In either case, American employers profit, which eventually expands our economy, generating new jobs.

Politicians and major media outfits shall scrutinize our dysfunctional immigration policy, seek new ideas and examine them publicly. For example, let us ask why we have 11 million illegal immigrants, rather than only one million or as many as 111 million. From the reports on the border, we know that practically everyone who tries, eventually comes in. Hence, the obvious question: Why do we not have 10 times more illegal immigrants? My not-so-humble suggestion is that we have only as many illegal immigrants as our struggling economy needs. If we allow it, more foreign workers may come, but only if they stimulate economic growth. What is wrong with that?

When looking for ideas, I found out that the simplest way to fix our immigration is by abandoning the current policy and replacing it with temporary workers visas. Those who would stay a prolonged time should get green cards and eventually citizenship without any hassles.

Thoughts of this kind did not occur to Sean Hannity, who, as a religious man, should know that “seek, and ye shall find.” Hence, if any amnesty could be due, it should be for politicians and media personalities like Sean Hannity, who failed to recognize the absurdities of our immigration law and neglected to seek solutions. Hence, I am against the amnesty – for them.

Recently I heard Senator Dick Durbin say that he needs to convince only seven Republican senators to pass the U.S. Citizenship Act. He does not see the possibility that at the next election, 74 million Americans who voted for Trump, mainly because of his anti-immigration policy, might vote in anti-immigration hawks, which might derail the U.S. Citizenship Act as happened to Obamacare. We should be electing only outstanding chess players; they can foresee at least two moves ahead.

If President Biden is sincere about being a president of all Americans, the administration needs to engage mass media in a national immigration debate. Why do we have the law as it is now? Is it enforceable? Are there any alternatives? The purpose is not to sway enough lawmakers to pass the proposed bill. The aim is to find a solution that a prevailing majority of Americans will find acceptable. Without that, Joe Biden is on track to produce the same result as Russian politician Victor Chernomyrdin famously summarized: “We wanted the best, but it turned out as always.”